A step-by-step workshop to help you get clear on what it is you actually want + how to make it happen through vision boarding + tapping.

Are you ready to go after what you REALLY want in life?

You once knew what it was you really wanted. But if you’re like most of us, those dreams and goals seem so far away now. In fact, maybe you don’t even know what you want anymore! All you do know is you want this year to be different.

But when it comes to actually figuring out what your grand vision is, do you find yourself saying…

I don’t have enough time

I don’t have the knowledge or experience

I’ve tried and it hasn’t worked

I can’t afford it

I don’t even know what I really want!

Most of us avoid getting clear on and going after our dreams because we don’t think achieving them is possible. We give ourselves excuse after excuse. What if you decided to address those excuses (because that’s what they are!) head on and make this the year you get crystal clear on what you desire and how to make it happen?

What would your life look like if you decided NOT to settle?

Find a new career that lights you up inside?

Start a business that sets you free?

Transform your health into perfect wellness?

Finally that dream project off the ground?

I’m here to tell you that your deepest desires are within your reach — and you’re never too old or too late to grasp them. All you need is clarity around your vision + a plan to get there… and that’s what I’m here to help you do. 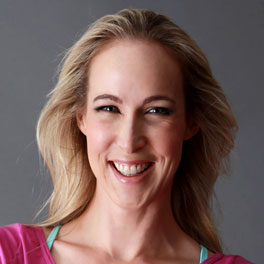 Before I took the Create The Dream program I was struggling to get clear on the direction I wanted to take for my business. I was so busy with day to day fire-fighting that I wasn’t even sure I was on the right path and starting to question everything I was doing. Melanie’s guidance not only helped me to get really clear on my priorities and vision for my business it also helped me to put it in a greater context so that I now feel truly confident I’m building a lifestyle that supports me and my family. I love how easy the program was to implement (I’ve never built a vision board before properly) and how you feel supported by Melanie every step of the way. This is the perfect introduction or refresher for people who want to “Make It Happen”! 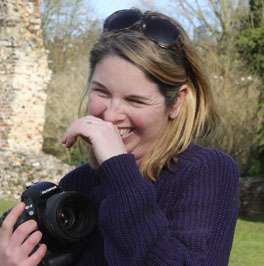 I booked on to one of Melanie’s Vision Board Workshops because I was, to be honest, pretty desperate. I was so stressed, and I feared for my mental health. What I learnt was that Vision Boarding isn’t a magic wand to make things better, but it does help you focus. Focus, believe and then achieve. Focus on the everyday things, which, in turn, lead to the big things. My vision board sits next to me all the time and I am just about to redo my next one. What may have been important 6 months ago, may not be now, hence the need to refresh your board constantly. On my old board, I had a picture of a Virgin Atlantic plane ticket to the US. Last February I was lucky enough to go on an unexpected trip to Vegas, flying with Virgin Atlantic. Coincidence? Possibly, but who cares!!! On my new board will be a trip to New York, as well as a picture of the beloved Piaggio scooter I am desperate to get. Don’t dismiss the power of visualising and channelling your ideas and dreams.

As one of the UK’s leading Vision Board experts, I help impact-driven visionaries transcend their limiting beliefs, so that they can gain the clarity they need to fully commit to their vision and impact their world.

I’ve manifested so much in my own life: an all expenses paid trip to Disney World, First Class travel, a huge game show win, my new Range Rover. But here’s my secret: this hasn’t come from just creating a vision board (which is important!). It comes from solidifying the vision, creating a vision board, and removing obstacles and mental blocks that keep us stuck!

A lot of times, we have goals we think we should be going after. They’re logical, realistic, and sensible — they come from our head. But our Big Vision, that lies in our heart!

I’ve learned that tapping into your deepest desires starts with getting clear on what it is that will really light you up and bring happiness. Only then can you start to really visualise your dreams.

So tell me… are you ready to discover your Big Vision and make it true?

What is Tapping into Your Big Vision?

Tapping into Your Big Vision is a workshop that uses meditation, tapping, and vision boarding to unlock your Big Vision and make it a reality.

After running Vision Board workshops for over five years with hundreds of students (including one of the UK’s largest publishers) and witnessing miraculous changes in the lives of my students, I’ve turned my in-person events into a self-paced, online workshop that you can do in the comfort of your own home! 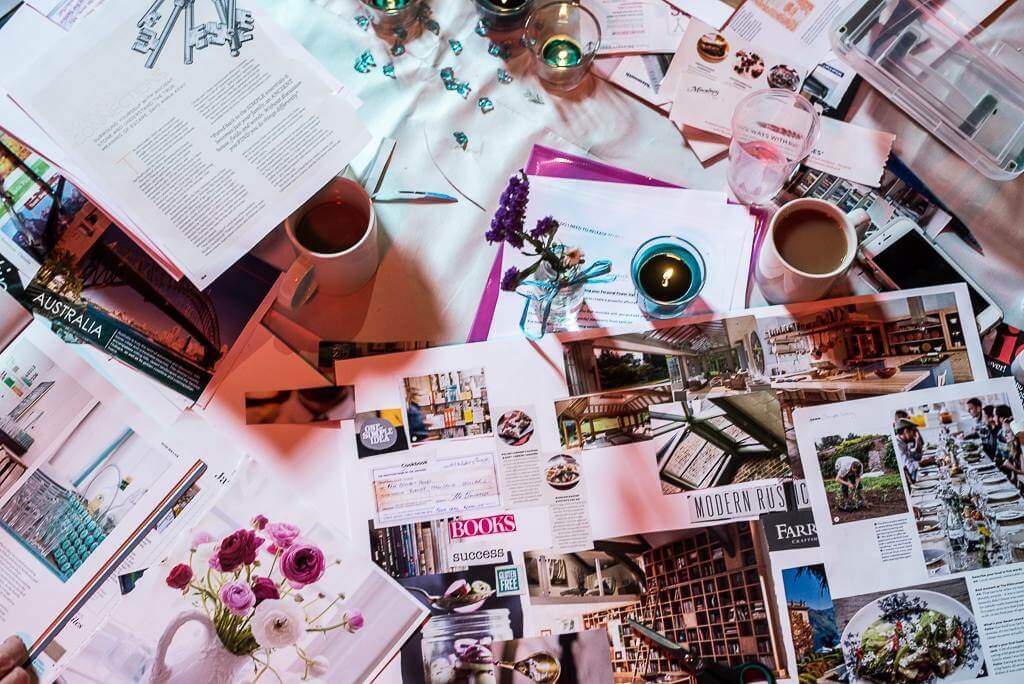 Inside Tapping into Your Big Vision, you’ll…

Get clear on your Big Vision (the key step most Vision Boarding exercises skip!) with a guided meditation

Get crystal clear on what you want to be, do have and accomplish

Here’s how it works

Learn that there are NO limits to what you want to achieve. We’ll unlock your deepest desire and focus on how possible it really is!

Once you have your Big Vision, we’ll work through letting go of the past. We’ll release past hurts, regrets, and pains that could be patterns that are keeping you stuck.

Making Your Vision Board

Now it’s time for the fun part! You’ll create your own vision board based on your Big Vision you found in step one.

Tapping into Your Big Vision

In this final step, we’re adding my secret sauce! I’ll lead you through a powerful tapping session for you to keep the belief and expectation of your Big Vision high. This is the perfect condition in which manifestation occurs!

Imagine have complete clarity around your vision. Imagine knowing, deep in your heart, that you are in alignment and manifesting your true desires! Imagine removing old blocks and believing that what you want is truly possible. 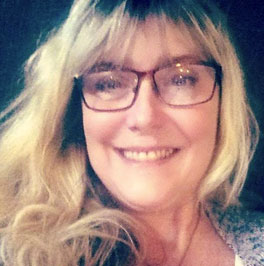 Making a visionboard with Melanie is so much more than just cutting and pasting. The preparation, the tapping and the tools has been the key for me. It has given me more clarity in respect of my goals and dreams and has really accelerated my results. Thank you for your mentorship

All teaching and instruction are inside the membership portal, following the same curriculum as in my in person workshops

A pre workshop exercise to enhance and kick start your experience

Instructions on the basics of EFT and tapping scripts

Inclusion to my private Facebook group for support and inspiration 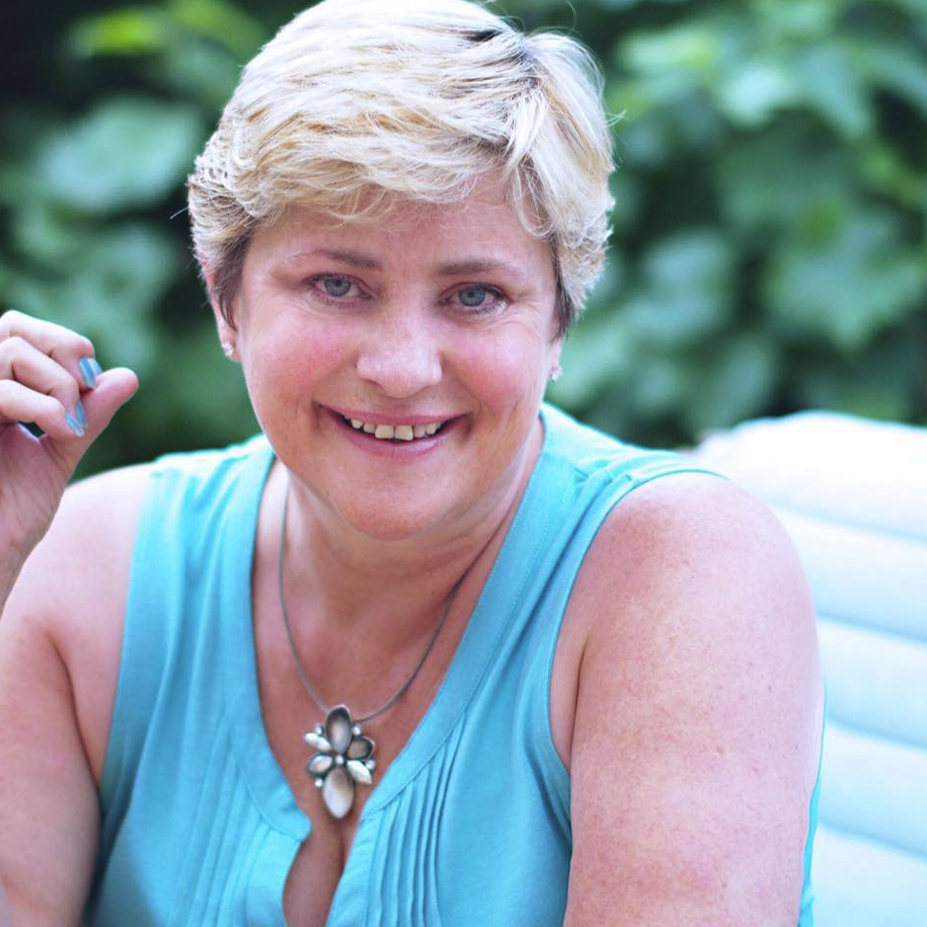 Having worked 1:1 with Melanie, attended every workshop she has run, and tapping regularly with her , I am experiencing incredible shifts in my life.

My girls have ADHD and Dyslexia and I have battled the state school system for support for the past 10 yrs. All I wanted was a place that would celebrate their gifts and talents and inspire them to follow their passion. I didn’t think such a place existed, but I kept the dream alive in my heart with Mel.

In two weeks, we move to Devon (220 miles away) to something called a Democratic School. (There are only two in the UK,)

The idea that my husband, who works in the City, or my girls would ever want to move across the country was a HUGE vision! That it came together so quickly still makes my jaw drop.

We are all truly excited by the prospect of a new start. The Universe is so much cleverer than me. I could never have dreamt of such a perfect solution.I was able to manifest a life that I didn’t know was possible.

“Since attending the Vision Board Workshop, the biggest thing I have created is to start my own business, something that didn’t think was possible.

My vision is to go from a home salon, to a global, international brand, to be recognised in my industry. I aleady know this is happening!

Melanie actually tells you that your dreams aren’t small, that you need to think of crazy things that you would never imagine happening in your life. Then suddenly they appear, and it all becomes reality. And you do get what you really want in your life”

You start off thinking this is just woo woo, this is never going to work, but Mel teaches you skills and guides you on your journey and to believe that anything can happen, even the impossible!” 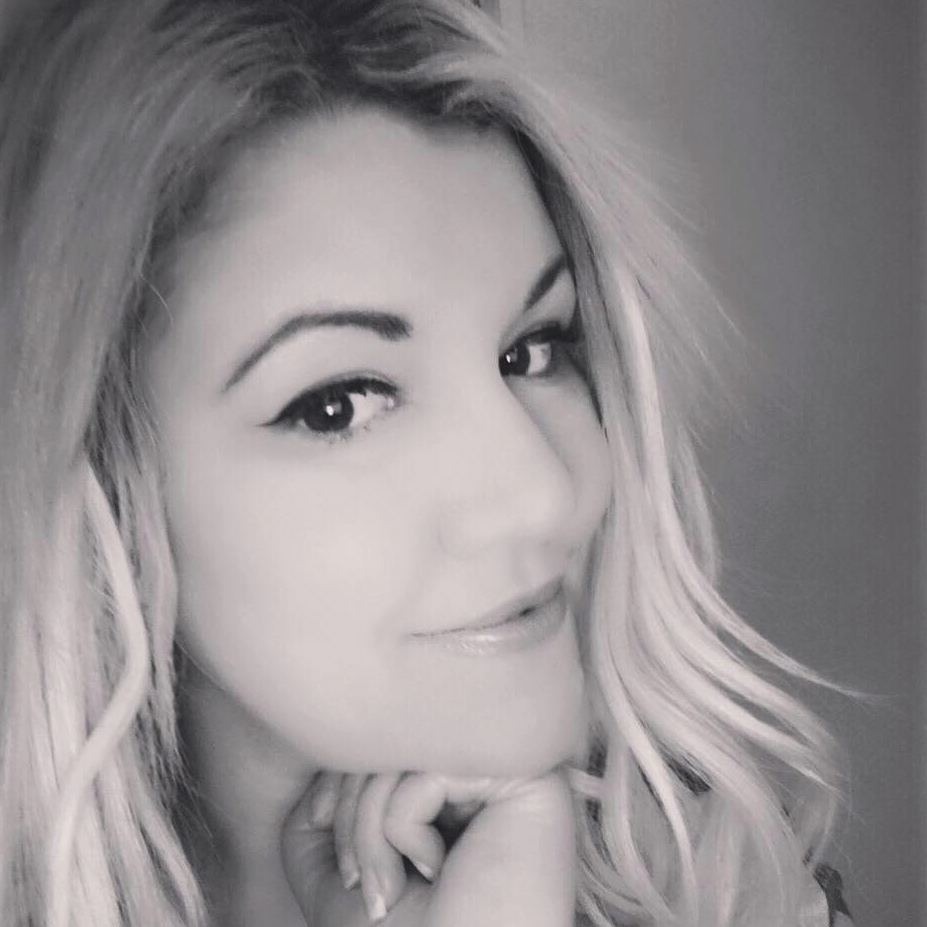 From the moment I met Melanie, I felt a connection. She asked me what my dream was? That was easy, ‘one day, I want to be a published author.’

Melanie asked, ‘why not now?’

That was possibly the most powerful question (besides my husband’s romantic proposal) I’d ever been asked. Why not now?

The journey ahead wasn’t easy. I started to write a story, and sent it to an agent. But her response, in a nutshell, stated I just wasn’t good enough. Boy, did that hurt. I decided to seek counsel with Melanie, and booked private EFT sessions. She made me reach deep inside and make me believe that I was good enough.

I ditched my manuscript and started something new…that something new was my debut novel, and was released in 2015. They say everybody has one book in them, but only real authors have two…so yup, I wrote another, and that was published earlier this year.

The truth, if I hadn’t met Melanie, I’d probably still be saying ‘one day’. Working with the manifestation queen made me believe that that nothing is impossible. As Audrey Hepburn once said: ‘the word impossible says I’m possible’.

My journey is far from over. I have a hundred more books I will write— and a Hollywood movie adaptation. I already know who will play the lead!

Without Melanie, I wouldn’t have believed in myself enough to keep trying. Because, dreams really do come true. 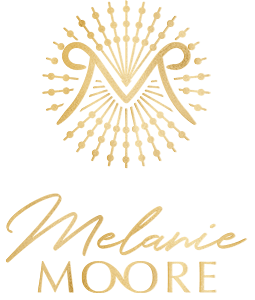 Tapping Into Your Big Vision

Unless you know what you want, the Universe cannot give it to you.

Get crystal clear today on your next steps with my free Big Vision Clarity worksheet and take action today.

Grab a cuppa and watch my free Manifesting Masterclass now